The Myth that Lord Jagannath Jagannathan Temple Puri -does not have Shadow can be busted as it can be seen through Satelite Images here. As the Lord Itself is so adorable to the People of Odisha, He is regarded as the Lord of the World, and indeed it's true. 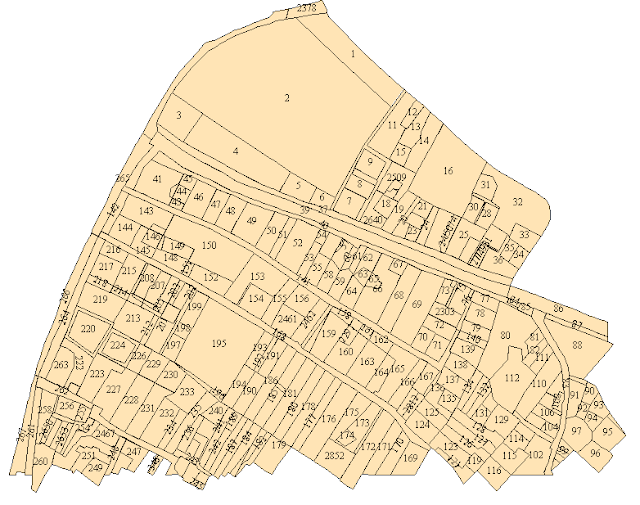 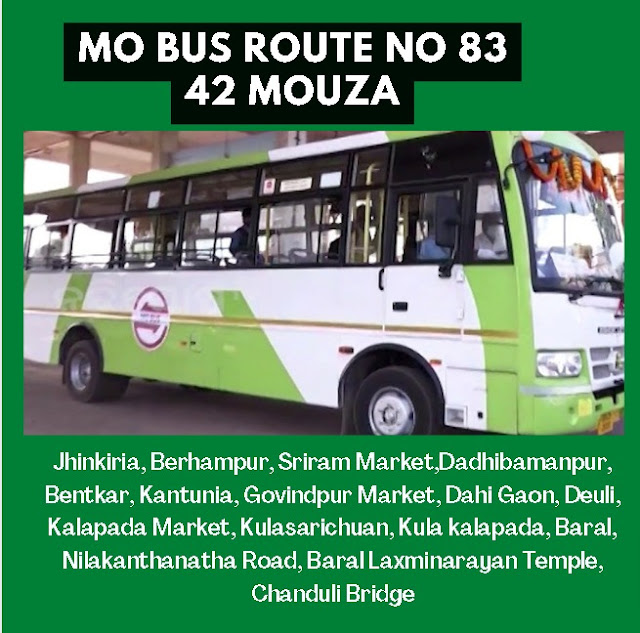